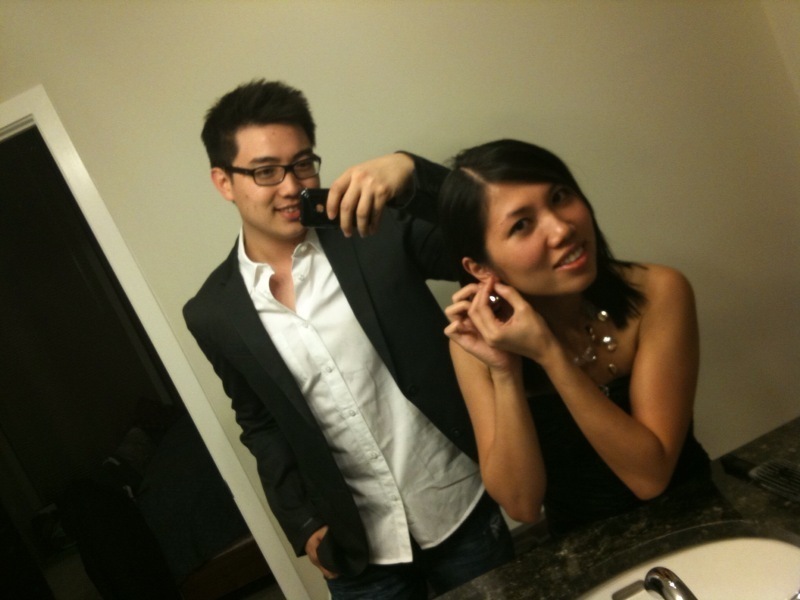 The 1D Mark IV uses an APS-H-sized 16-megapixel sensor that's "similar in size to a Super 35mm motion picture film frame" with a 1.3x crop factor, and a normal ISO range of 100 to 12,800, with expanded going up to 102,400 ISO. The new 45-point autofocus system has 39 cross-type points and uses a new AI Servo II AF predictive focusing algorithm that's supposed to be faster, which is handy, since it shoots in 10fps bursts.

But, let's talk about video, which Canon isn't too shy of making the star of this camera: You get full manual exposure control, stereo mic input, and 1080p video at 24, 25 or 30fps; 720p and standard def at 50 or 60fps; and the samples, while obviously Canon-vetted, so far look seriously amazing.

There's a new auto-lighting optimizer that automatically adjusts contrast and brightness in-camera that sounds sorta like Nikon's Active D-Lighting. And hurray, a new white balance algorithm that's better at low color temperatures, something that Nikon's typically been better with in the past.

If you've been following my Posterous or Tumblr, you know that I finally have a place that I can call my own.  Most of the photos I've been posting have been crappy stitched together panoramas and crappy iPhone videos.  Here's some decent photos from the living room. 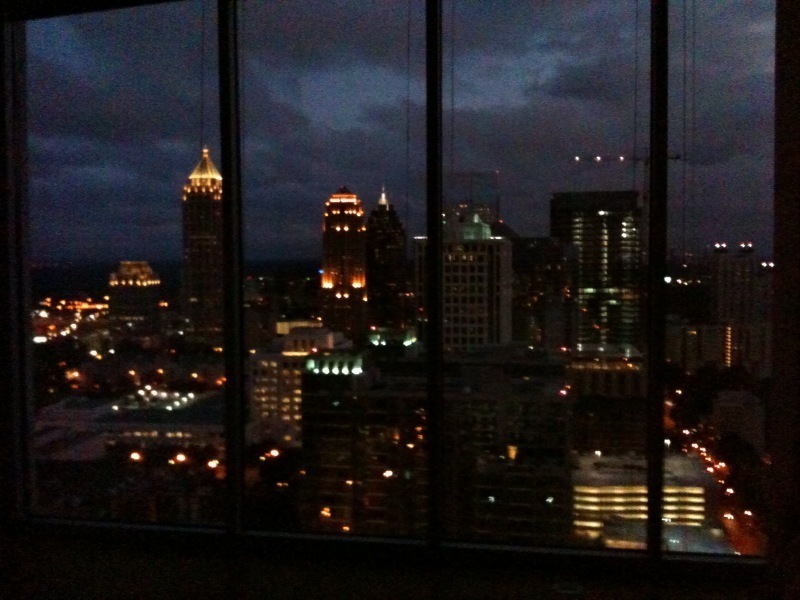